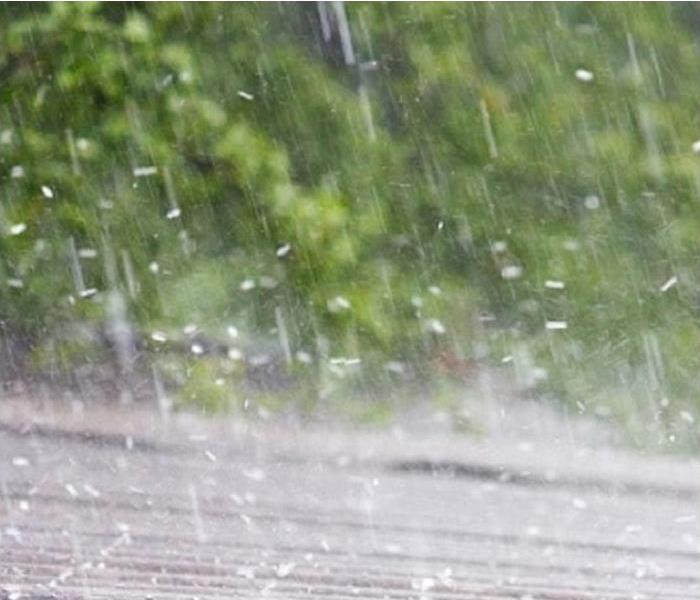 Even in sunny California, storms can happen at any time. SERVPRO is on call to restore you home.

Call SERVPRO to Your Los Angeles Home Right Away Once You Notice Flood Damage During or After a Recent Storm!

Often referred to in short as L.A., Los Angeles is the City of Angels and known for being the commercial, financial, and cultural epicenter of Southern California. The Greater Los Angeles area is home to tens of millions of people, boasting one of the more populated metropolitan and urban areas in the country.

Los Angeles, California, is the home of the entertainment industry of the United States. As a leader in the entertainment world, Los Angeles has created a broad range of television productions, motion pictures, musical recordings, live performances, and more. The region is also well-known for a diverse economy bursting with fashion, sports, science, technology, and much more.

Did You Know? Los Angeles Was Home to the Summer Olympics!

In 1932 and 1984, the city of Los Angeles was the host of the Summer Olympic Games. The city is also in the bidding for the host position for the 2024 Summer Olympics, making it the second, after London, England, to have been the host for the games three times.

There are indeed plenty of attractions, restaurants, and dining establishments throughout Los Angeles. No matter what you are looking to experience, there is something for everyone. Suppose you are visiting and want to get the whole experience. In that case, there are also several Hollywood tours that you can take part in that will point out historical sites and give insight into some of the city's rich history and intriguing stories and its past and current residents. Some of the top tours include:

Storm and Flood Damage Do Not Have to Devastate Your Los Angeles Property – Call SERVPRO for Help!

Water intrusion can lead to extensive damage to your Los Angeles property, but these problems worsen depending on the type of water present. Whether you have discovered a leaking roof from storms or floodwater coming into your ground level, SERVPRO has the processes to address it carefully and efficiently.

With one call to SERVPRO, we will come out to assess the flood damage in Los Angeles that you are experiencing. Our IICRC-certified water restoration technicians (WRT) are ready to tackle the flood damage to return your home to preloss condition.

Some things you could expect when you call us for emergency services water damage after a storm include:

When it comes to flood damage after a storm rolls through, nothing beats our team at SERVPRO of Marina Del Rey/Westchester/El Segundo. Call us 24/7 for emergency response at (310) 333-0654.