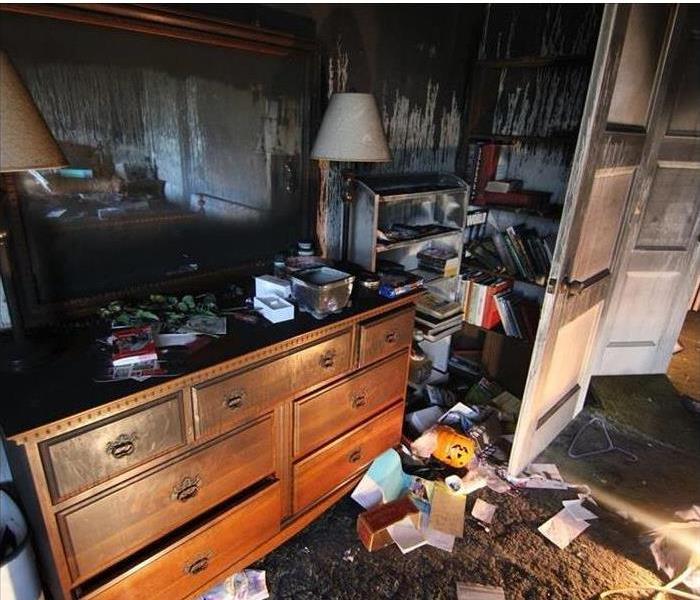 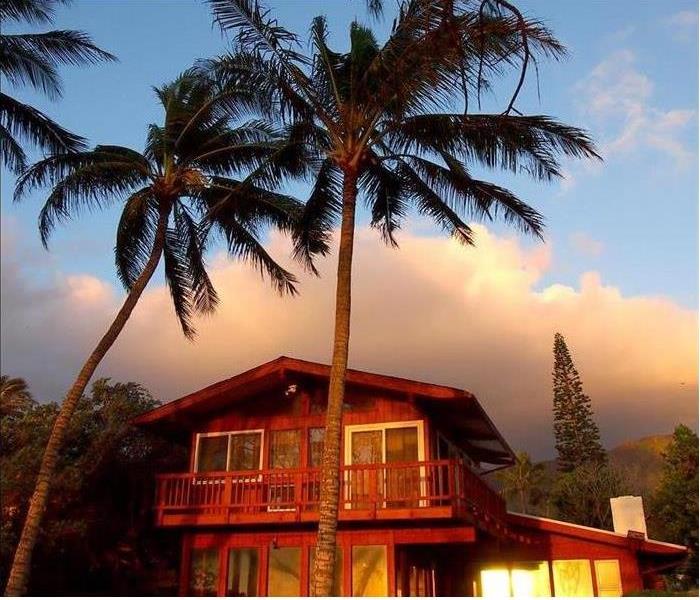 Fire Disrupts a Beautiful Home in the Hills

The home suffered fire damage to several second-floor rooms, but the main concern was to remedy the action of the smoke and soot. We blocked off the HVAC system until we were ready to sanitize and deodorize the duct work. Several walls and the carpet in this bedroom were discarded. We set up several ozone machines for a day to capture most of the smoke particles and odors. We returned and then started the wipe down using special dry sponges of the smoke coated surfaces. The owners were very pleased that we saved most of their belongings; we empathize with our customers and understand the need to exceed their expectations when a fire turns their world upside down. We worked with their insurance company, and effectively restored their home "Like it never even happened."

View More Before & After Photos